The Canadian Food Experience Project began June 7 2013. As we (participants) share our collective stories across the vastness of our Canadian landscape through our regional food experiences, we hope to bring global clarity to our Canadian culinary identity through the cadence of our concerted Canadian voice. Please join us 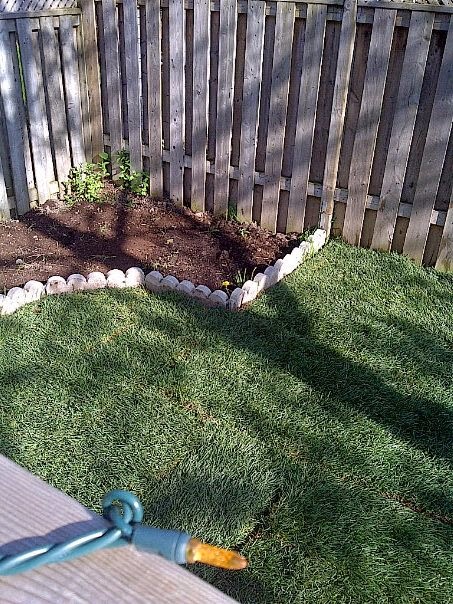 It’s May. At this time of year in the Southern Ontario Green Belt, everything is supposed to be in bloom. The daffodils and tulips are supposed to be colouring the landscape with shades of yellow, pink, and red. The air should be filled with the scent of lilacs, the first fragrant bloom to herald the arrival of Spring. The fruit blossoms begin to emerge, the bees have done their dance of cross-pollination,  and the pick-your-own farms are readying themselves for the busy season that starts after the Ides of May.
Well that’s what would normally happen. But not in 2014. The year after the Winter That Was (and, in Northern Ontario, continues to happen). Most people who have been following the Canadian Food Experience Project are indeed Canadian. I don’t have to tell you about the coldest winter our entire nation has encountered since the 1960s. I don’t have to tell you that, up until two weeks ago, every major Canadian city (except for Vancouver) still had snow on the ground, or that, up until last week, said ground remained too frozen to do anything else except except rake the surface.

So I would have liked to have written about the garden that we usually start in April with the turning of the soil, the fertilizing, the resting for a week, and then the planting of seeds and seedlings to see what we get in a given year. This year, I was hoping to plant some garlic, pumpkins, peas, zucchini, and tomatoes. My roommate is insisting on growing at least two successful stalks of corn before he shuffles off this mortal coil (and given his flu, that could be any day now). 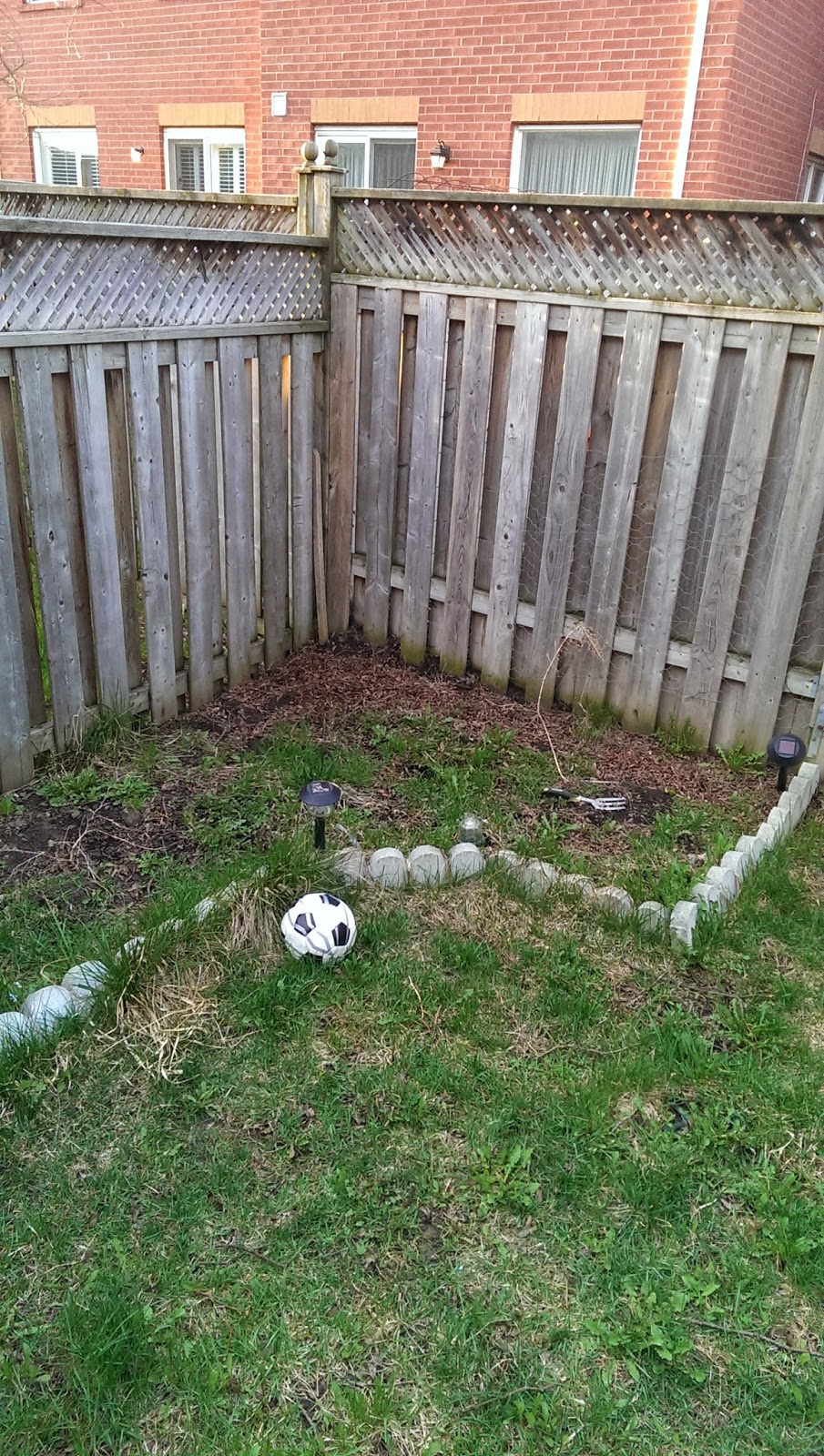 However, this is the paltry state of our garden.


It made me wonder what everyone else is doing – have they replaced fruits and vegetables with flowers? Are they like us, and haven't bothered to start the garden? Or did they just break some shovels and try to plant root vegetables, knowing those hearty things could last yet through another May frost and/or snowfall? (The good news on that – today was the first day that I could smell the spring in the soil. You know, that musty smell between rot and renewal that comes out when the sun finally warms up the ground.) 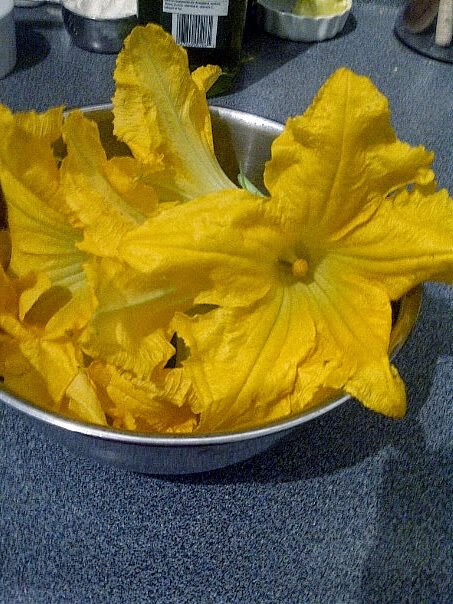 If you just judged me by that picture above, you would never know that I love to garden. I love tending to the plants in the beds, watching them bloom, marvelling at the bees who show up, and seeing the blossoms transform into something I can bring in the house and eat raw, or cook, bake or preserve. Because I nurtured them from seed. I kept guard watching over them day and night and in-between.  I weed the beds carefully, water them religiously, spread human hair around the edges in a (functioning) voodoo ritual to keep the rabbits  and raccoons out. Squirrels are a whole other pest unto themselves. Especially if you try to grow corn... 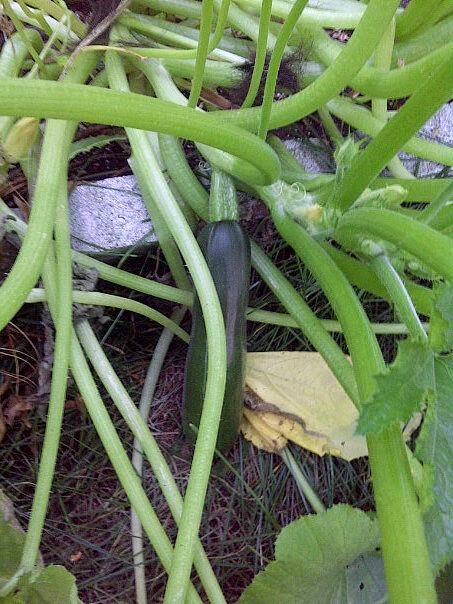 So what will I do this year? Everything’s a month behind. I just hope that this means that I'll get fresh strawberries from my garden during the Tour de France in July, or fresh peas until the dog days of summer. And wouldn’t it be a wonderful dream to have fresh, ripe, red tomatoes, unharmed by cold, in November? 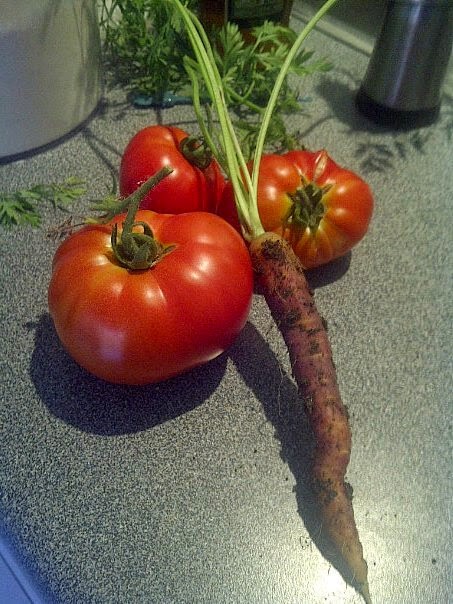 I'll show you what the garden turns into once we've tackled it and planted some seeds and seedlings.  In the meantime, here’s a picture of days gone by, and my first major harvest last year. Wish us amateur gardeners in Southern Ontario luck. And a plethora of new shoves and rakes!
Posted by Mimi at 10:22 AM